First used in 1775, (the earliest know burial in Shelburne) the Meach Island Cemetery is located on Meach Island, in Meach Cove, which can be seen off to the to left of Shelburne Beach.

It was part of the island owned by Moses Pierson.  Town documents show James Pierson, son of Moses and Rachel Pierson, died on December 17, 1775 at age 20 was buried on the island.

Meech Island is privately owned by the Waite Farm Associates LLC, according to the Shelburne Assessor’s 2014 Grand List. The island is posted with two “No Trespassing” signs that are visible from the main land (290 Meech Island Road). 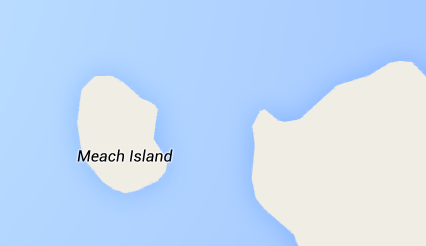